Two kids, one war, one camp. Jasmin and Jastrip grow up in Ukraine. Surrounded by war and rising nationalism, they visit the Azovez camp.
There they become little soldiers and real patriots.
And that is exactly what they came for – but it’s not why they stay.

Jasmin and Jastrip are both 12 years old and live in Kiev. Jasmin is a girl from a loving family, who wants to excel at all cost. Jastrip is a boy, who is neglected and simply wants to find a place where he is loved. They both visit the Azovez camp which aims to raise a new class of patriotic warriors for a Ukraine of tomorrow. There the kids learn how to be real Ukrainians, to fight, to shoot, to yell, to get orders and to give orders. And over time this changes them.

The first time that I visited Ukraine was just a couple of month after the Maidan revolution. Back then, it seemed like there was an aura of disbelief and selfconfident happiness blanketing the country. Full of hope and ideals, the people of Ukraine wanted to build their society anew, without corruption and violence, democratically ruled and embedded in a liberal Europe. This experience had a strong impact on me, as I have seen the enormous potential of Ukrainian society. When I visited Ukraine the second time, the war in the east had already taken hold and since then has claimed countless victims – among those the liberal vision and openess of a nation reborn. It has moved me deeply to see how fast the revolutionary ideals were corrupted in the midst of an ongoing war and the hardship it entailed. So it seems to me, the current developments can be seen as a cautionary tale of how enmity, hatred and war shape and twist societies and open up new and bold opportunities for hateful groups and actors even in a lively democracy with a deeply engaged public. This dangerous yet subtle erosion of civility and empathy I want to show in my film, in order to make the destruction visible which hatred and anger brings about, even onto the minds of children. Therefore I want to explore the mechanisms of radicalisation, which currently occur all over the world, in the simple microcosm of an ultranationalistic Ukrainian summer camp. 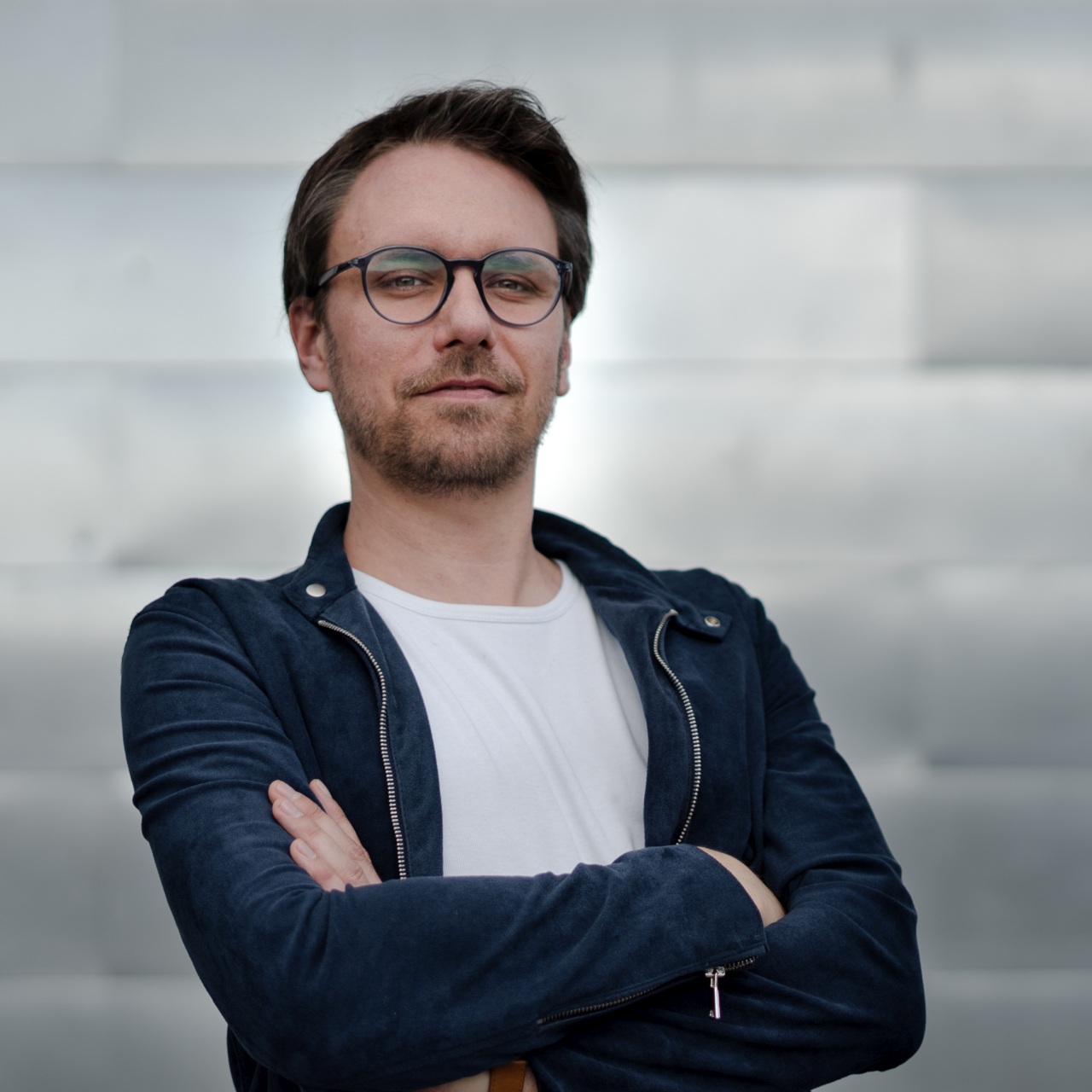 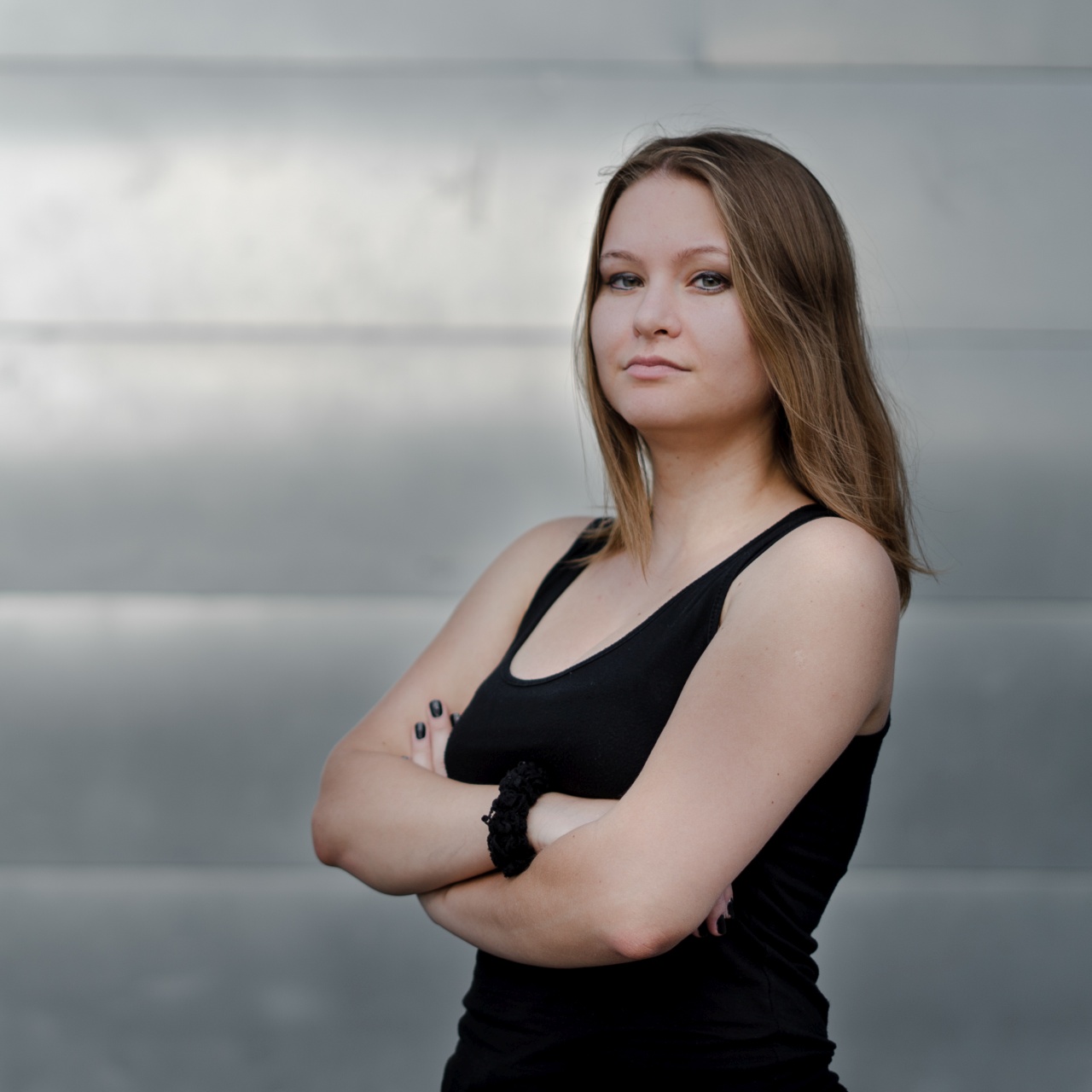 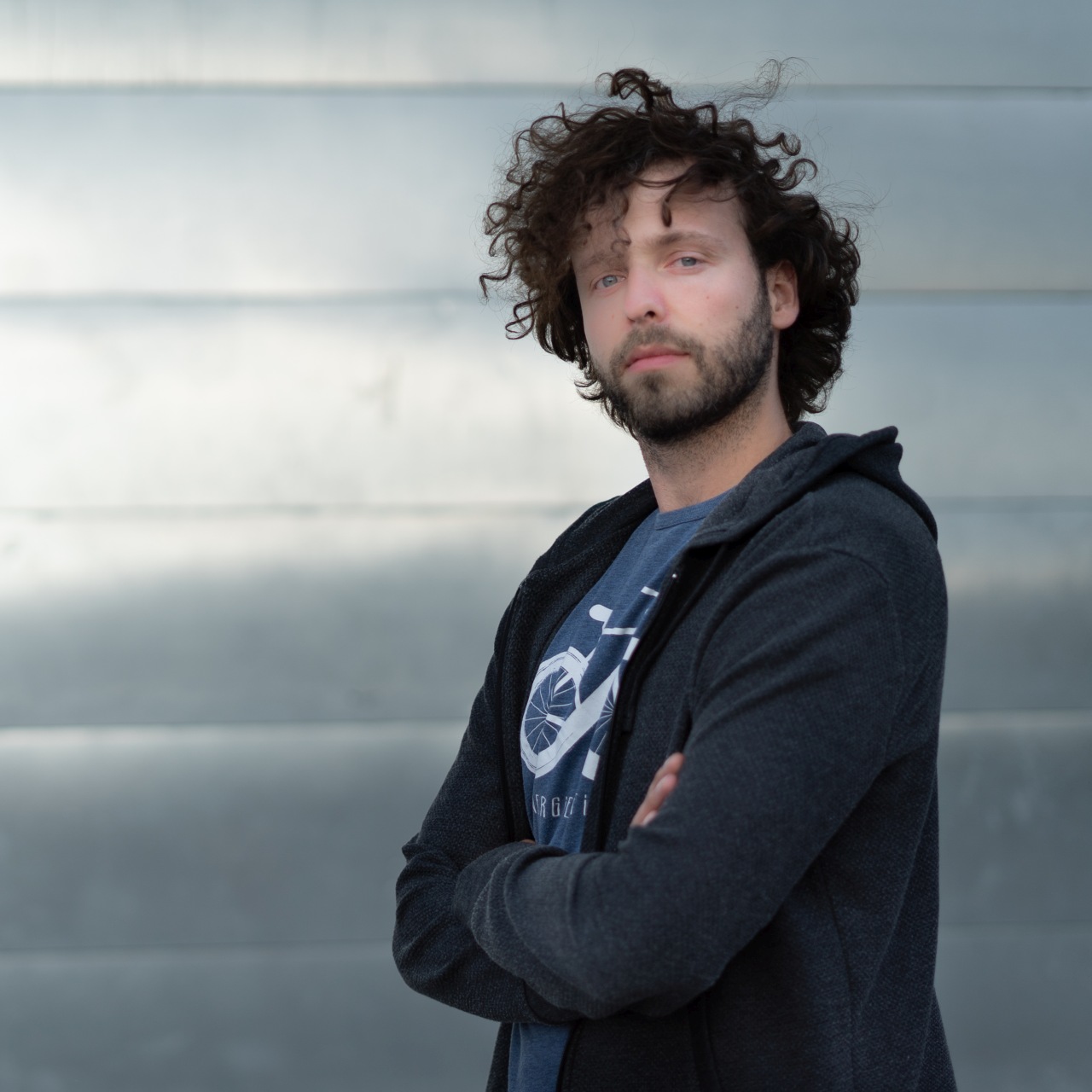 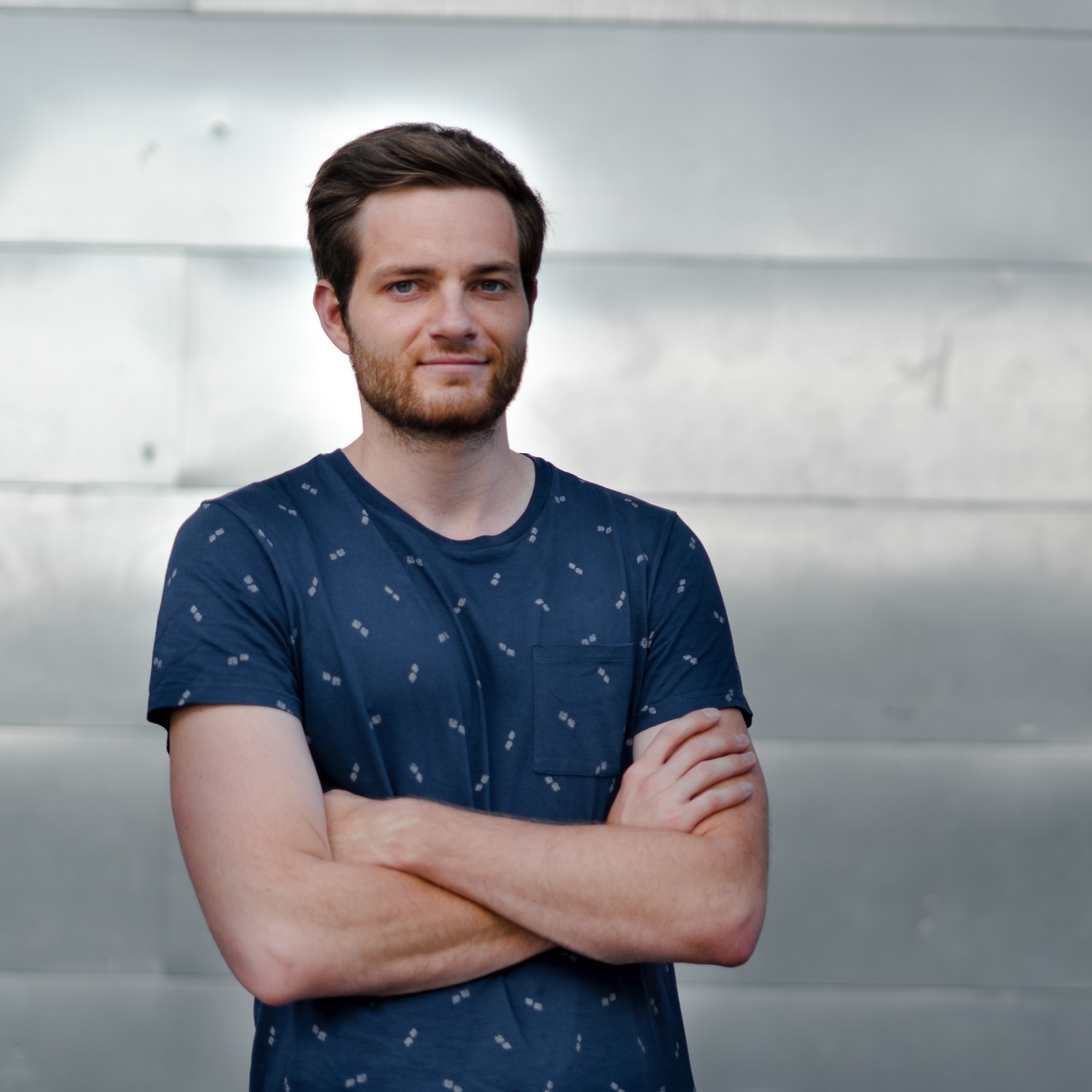 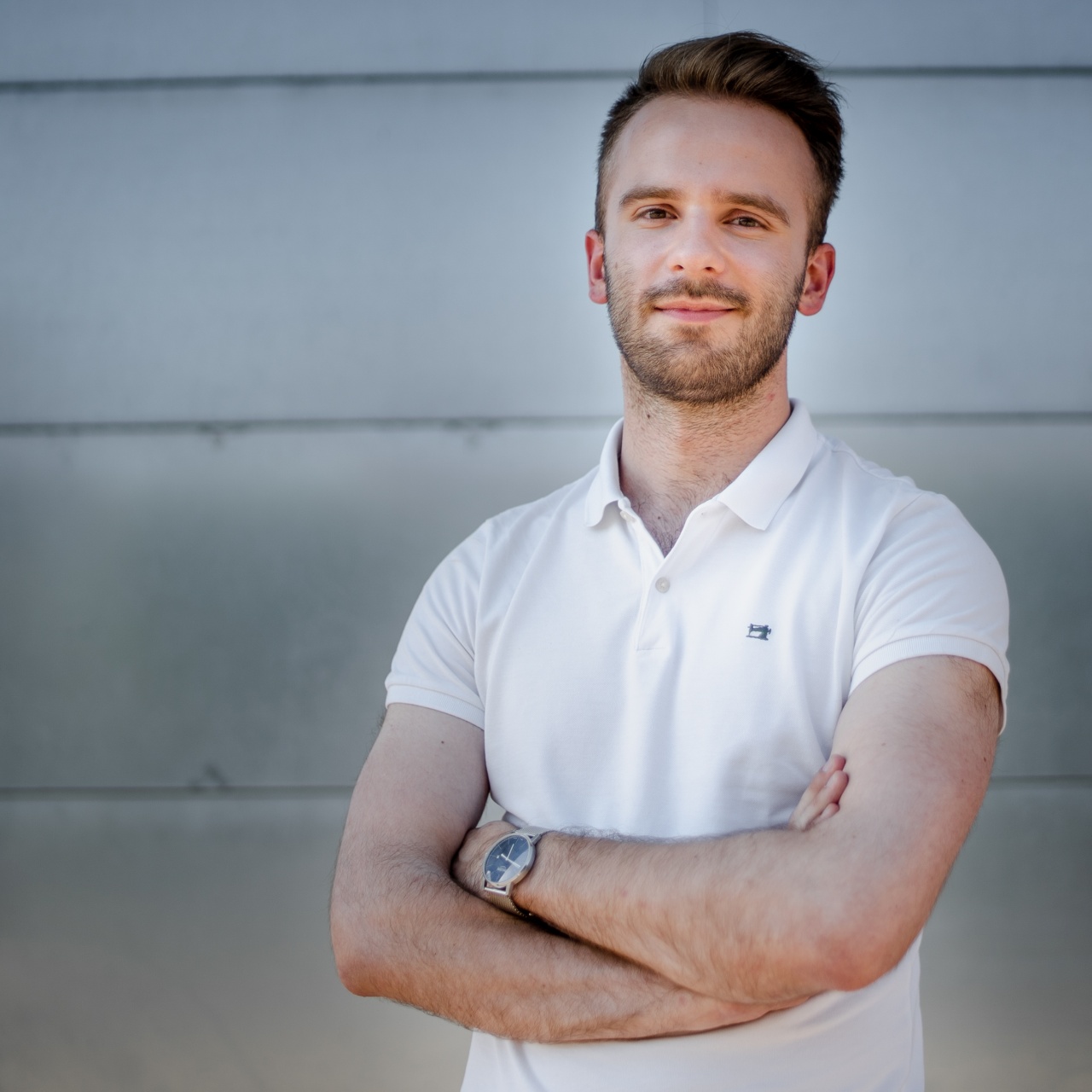